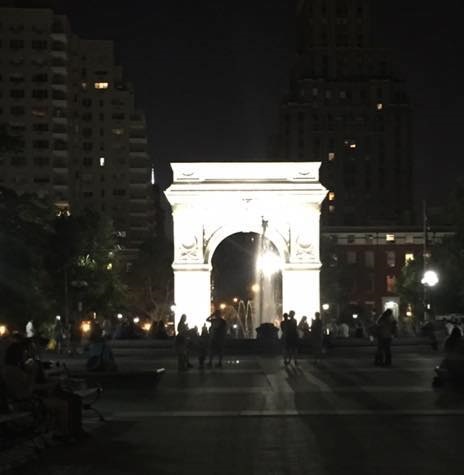 As you know, I work for a software company in Buffalo, NY. Now that I live somewhere else, they have allowed me to work remotely, which was kind of them. That, however, is where the kindness ends. My job is a paycheck and not a long term career. So being able to hang on, for now, is easier than when I used to have to go into the office on a daily basis. From a distance, I can also see more clearly what is going on with the overall structure of the company.

About 1.5 years ago, the company I work for was acquired by a larger holding company. The larger company instituted budget constraints and sales goals that were to be met by the end of the 2018 fiscal year. This sounds, in retrospect, like standard business practice, but the constraints actually stifled the development of the software that was desperately needed to maintain a hold in the Software as a Service (SaaS) market. This led to the attrition of both our client base and our staff. Employees were fleeing to better opportunities or being let go for various business reasons.

In mid-2018, with the sales goals not lining up to satisfy the holding company’s requirements, the larger company put a hiring freeze on our small software company. The staff was already stretched to the limit and now our leadership team was told they were not to continue recruiting efforts until the sales goals could be in line with the numbers the larger company was expecting. As you can imagine, we closed out 2018 in the same spot. No new sales and the loss of several long time clients. By this time we had also lost several key employees that we were unable to replace. And this is, essentially, when the organic downsizing began.

What do I mean by organic downsizing? Let me rewind back to a time when I was in banking. I worked for a local bank that grew too fast. We opened 3-4 branches per year and attempted to saturate the market. This was a failed effort and after 8 years in business, the President of our bank struck up a deal with the President of a larger bank to acquire us. At acquisition, the banks were forthcoming with all details (as is required by the FDIC and the Fed) and the employees of the bank knew what would happen in advance of receiving pink slips. The staff was treated with care and, although we were upset that we were losing our jobs, we were given severance packages, extended benefit plans, and retraining/recruiting help to get back on our feet after the closure. We were also immediately eligible for unemployment on our end dates, with no waiting period.

Overall, it was a challenging, but good experience. It gave me a thicker skin and helped me realize that no job lasts forever. Generation Xers were not going to be like our Boomer parents who could work at one place for 40-50 years and then retire with a pension. We would have to jump from job to job and make it work. This was actually exciting to realize and I am thankful for the experience.

But here is where the organic downsizing comes in – at the bank, because there was transparency, there was also a long time between the announcement and the actual closing. Several months passed where we continued on, business as usual, but our managers could not hire help to backfill the spots that were vacated. This led to the current staff having to do extra work (at times, work that was completely outside of our comfort levels or knowledge bases) to fill the vacancies. I remember coming to work during that period and feeling like I worked in a ghost town. The branch, which I had avoided as much as possible prior to this time, was my refuge as it was one of the only places I could actually see and interact with humans. Needless to say, I spent a lot of time fixing issues behind the teller line in order to talk to people IRL.

Working for a company that feels like it might be going out of business, but isn’t divulging that information to us, has the same feeling that the bank did during those last few months. The organic downsizing, in this case, is generated by the hiring freeze that we are still under 6 months later. Within those 6 months, 7 people have left and not been replaced and the work of those individuals has been divided up amongst the client facing staff.

Sidenote: programmers will be protected until the end of time, so if you are into software development know that you will likely be safe in a position until the bitter end and not asked to do anything extraneous to the job that you currently do – you might have to do more work, but never new and different (and sometimes frustrating and stressful) work.

The more people are loaded with work from those who quit, the more those folks that remain will also want to leave. Some employees will actively look for work elsewhere and others will hang on until the end. It remains to be seen how long the company will hold together. Last month, the larger holding company announced that our company would be merging with another small company in our group. This creates new, billable project work for our employees, but I believe it also spells the end for our little software company. I truly believe that our software will be incorporated under another company structure and those of us that do not fit into the new company structure will be downsized (inorganically).

For me, this would not be a bad thing because it would give me another kick (just like the bank did back in 2008) to go out and do something new. I am certain that the downsizing here would not result in the severance package or benefit extension that we had through the bank, but just the push to go would be enough for me. Unemployment could tide me over while I search for something bigger and better to do with my life. It would afford me time to reach out to others in fields that I am interested in and uncover my purpose.

Here’s to transparency in big business! May they, someday, realize that their employees are humans (yeah – not robots!) and treat us as such! It is certainly nice to dream. In the meantime – take a listen to this excellent song to get pumped up for your job search! 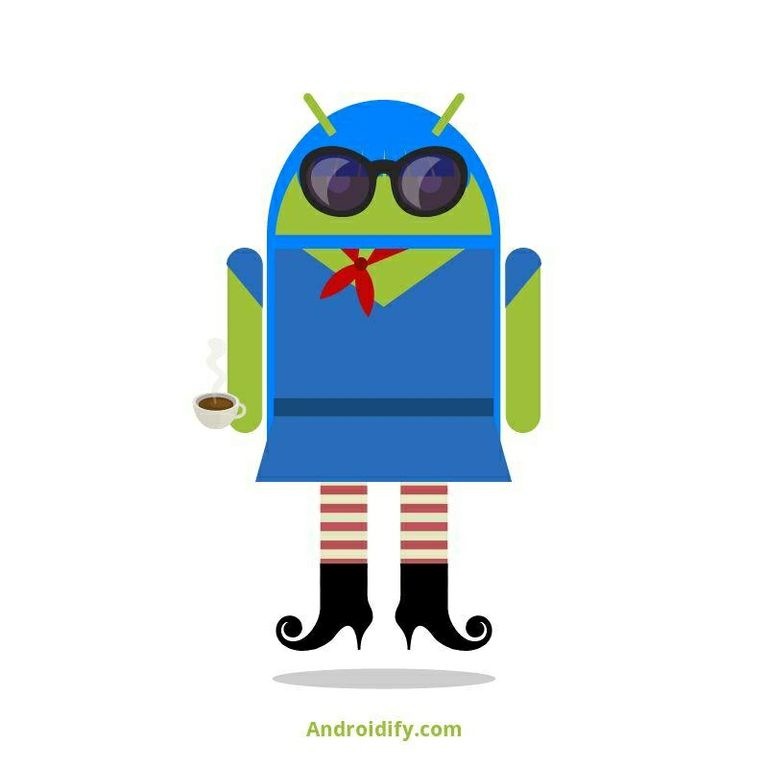